Since 1978, Tesoc has been helping thousands of newcomers annually to ensure they are smoothly integrated into the Canadian society. Our dedicated staff continue to provide exceptional services to meet the growing needs of newcomers and immigrants. 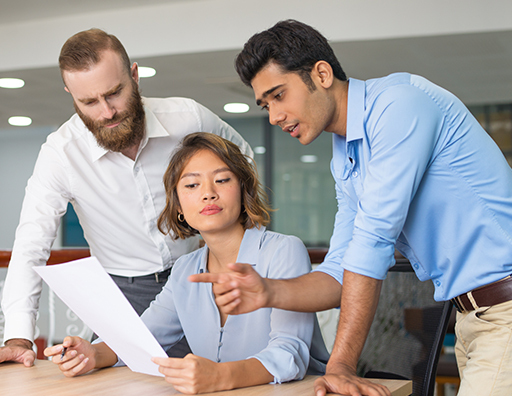 Tesoc was registered in 1978 as a non-profit organization under the Ontario Corporations Act. Since its inception, it has been serving the community fulfilling its mandate of serving immigrants in their settlement and adaptation into Canada.

In its attempts to serve the community in all possible areas, the organization is aided by the funds provided by Federal and Municipal governments. The organization’s primary funders are Immigration, Refugees and Citizenship Canada, Government of Canada and City of Toronto. On its own, the organization provides SERVICES and conducts activities like workshops and seminars through fundraising and partnerships with other community agencies.

Do you need support in the following topics?

Tesoc is dedicated to providing opportunities and services to newcomers and immigrants from the Tamil community and other ethno cultures. We are also committed to promote smooth integration into Canadian mainstream, by enhancing the lives of newcomers through programs designed for settlement, employment and personal growth.

Our purpose is to improve the quality of life of newcomers and immigrants by providing responsive, efficient and high quality settlement services that promote self sufficiency, well being and prosperity of newcomer and immigrant individuals and families.

Increase Community Awareness: Potential newcomers who are looking for our service needs to be reached. Better knowledge of our service should be done through public outreach.

Strive for Excellence: Invest in initiatives that strengthen our capacity for innovation and support organizational excellence.

Expansion: Newcomers are looking for all services at one spot and also looking for services physically accessible.